How One Restaurateur Transformed Downtown Philly From Sleepy to Swanky

In a new book by Enrico Moretti, “The New Geography of Jobs,” Moretti provides a deep dive where job opportunities are and why that is the case. He explains how job hubs are created and why certain cities may never recover their past glory. Interestingly enough, some of today’s hottest markets came to fruition by complete accident.  For instance, Bill Hewlett and Dave Packard created hardware components out of their garage in Palo Alto, California and created a domino effect for other tech founders. Around that time, Palo Alto’s economy was supported primarily by agriculture. HP forever changed Silicon Valley.

Paul Allen called his friend Bill Gates to New Mexico where they had worked on an early version of Microsoft. When their business grew to 50 people, Paul became homesick and decided to move the company headquarters back home to Seattle– which later became today’s tech hub of the great northwest.

Moretti noted in his book that most major business hubs would strategically choose a location near elite educational institutions in order to attract bright new talent to the area. However, some of the best schools in the country struggled with graduating students returning to their hometowns to start their careers. The University of Michigan is a prime example of an elite school that touts itself as one of the best universities in the country, yet the state has one the the lowest retention rates of its local graduates.

The same is seen in Philadelphia– a town loaded with exceptional universities, yet it continues to see graduates move back to New York or other surrounding hometowns rather than set down roots in Philadelphia.

My son attended Saint Joseph’s University in Philadelphia and graduated in 2009. My wife and I had visited numerous times over the five years he lived there. We found the historical aspects of the city beautiful, however the city itself seemed tired. Grand historic buildings were abandoned or underutilized, leaving parts of the city feeling like a ghost town. We’d see construction of new buildings take place, but overall the city appeared to be locked in a time warp.

In the last decade however, things began to change– all thanks to one local restaurateur by the name of Steven Starr. In 1995, Starr began opening unique restaurants in old abandoned buildings in downtown Philadelphia. This was highly risky, as downtown had the reputation of being very dangerous. But, one by one, each restaurant over time slowly took off and became wildly successful, changing the scene downtown. 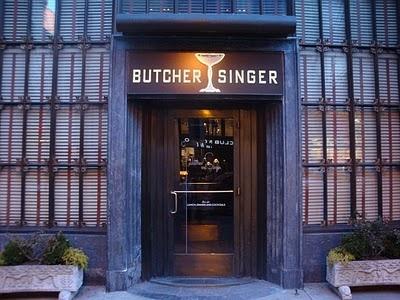 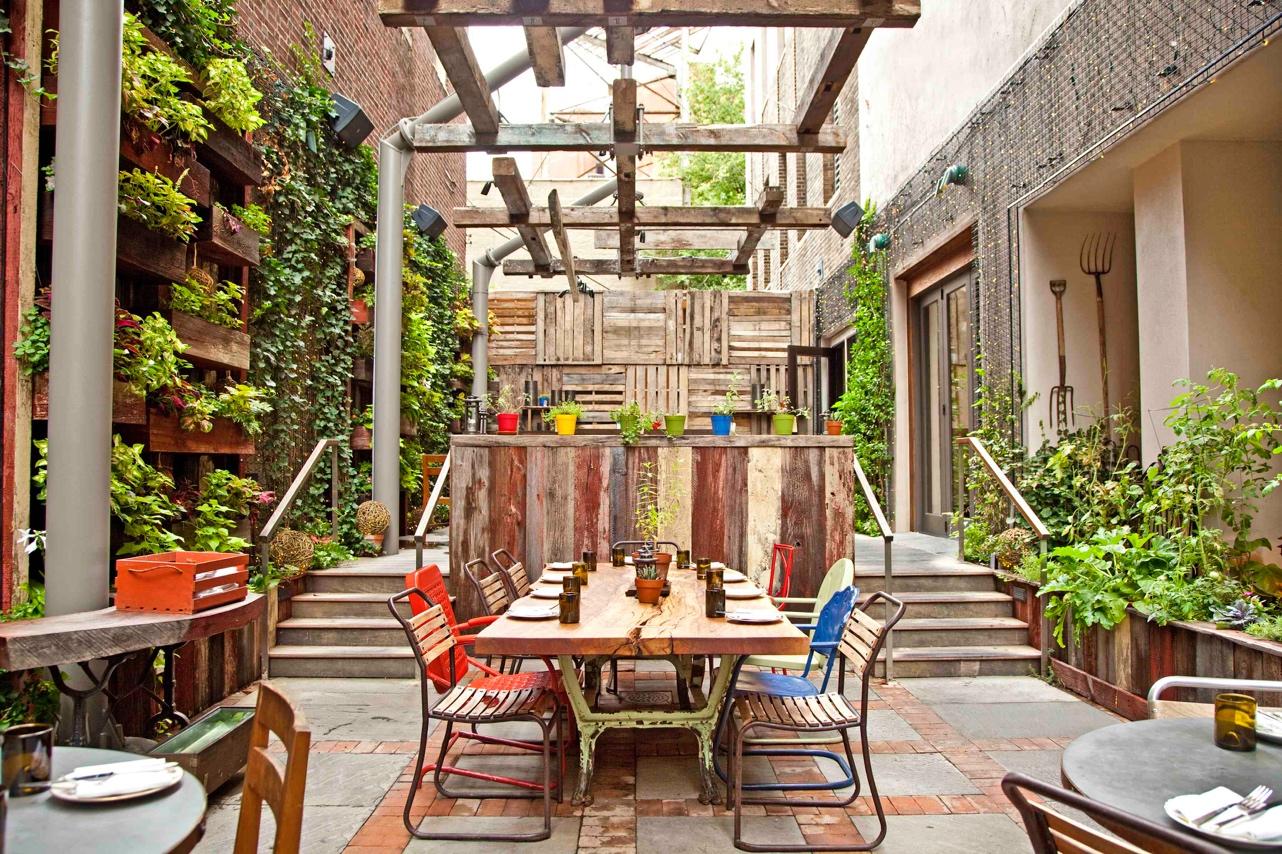 Soon, local building owners would seek out Starr in hopes of forming a partnership to open new restaurants in their buildings. Today, Starr has opened 20 restaurants alone in downtown Philadelphia and brings in thousands of customers a day to the downtown area. 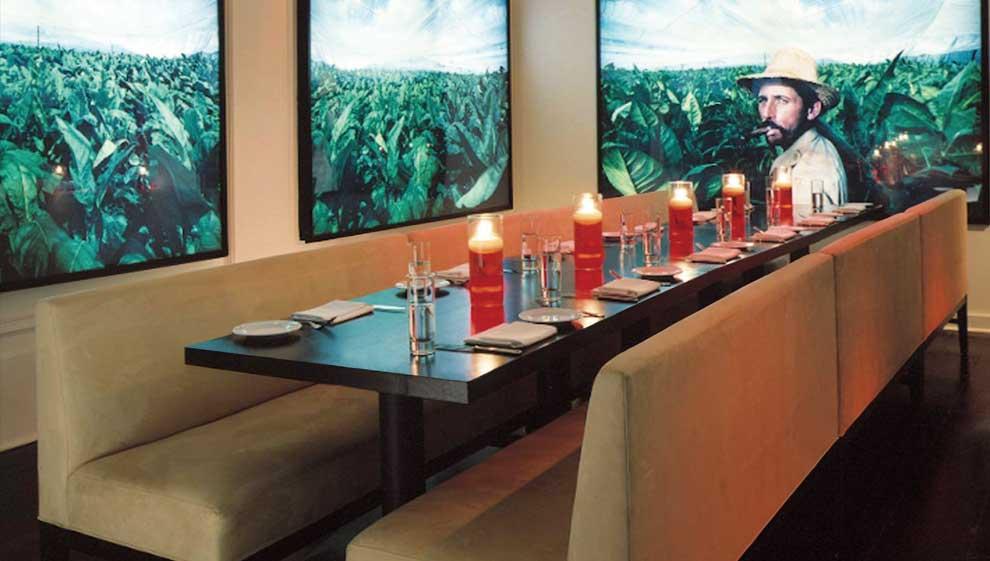 He not only gave new life to old, vintage buildings, but has ignited the transformation of a once rundown section of the city. Starr’s high-end restaurants attracted clientele of a particular demographic. Luxury retail shops soon caught on and moved their stores to downtown. Wanting their piece of the pie, more restaurateurs, coffee shops, and convenience stores started to open new locations downtown. In addition, the housing market started to take off. Like most major cities, millennial residents want to live in Center City, Philadelphia. 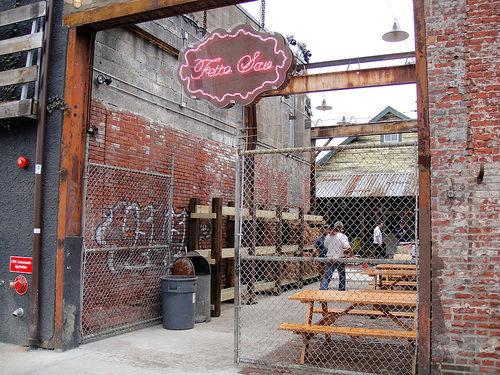 Since the transformation of downtown, Philadelphia is attracting many young residents from New York seeking lower housing costs and a less crowded lifestyle.  Co-working facilities are also cropping up as headquarters for new tech startups, mostly founded by local university graduates.

After all these years, Philadelphia got its spark back–  all thanks to one successful restauranteur who took a huge risk and changed the city’s course for the better.

Cities around the world should take note– this is a textbook example of pure entrepreneurship, not city-planning or state-funded directives that sparked this change. Moretti’s book shares examples from around the world where attempts to change the direction of a city and it went nowhere, even though there were good intentions by city officials. Luck is most often the reason for major urban growth.

Hans Hansson is President of Starboard Commercial Real Estate. Hans has been an active broker for over 32 years in the San Francisco Bay Area and specializes in office leasing and investments. If you have any questions or comments please email hans@starboardnet.com or call him at (415) 765-6897. You may also check out his website, hanshansson.com.